How skeptics are trying to influence the Senate 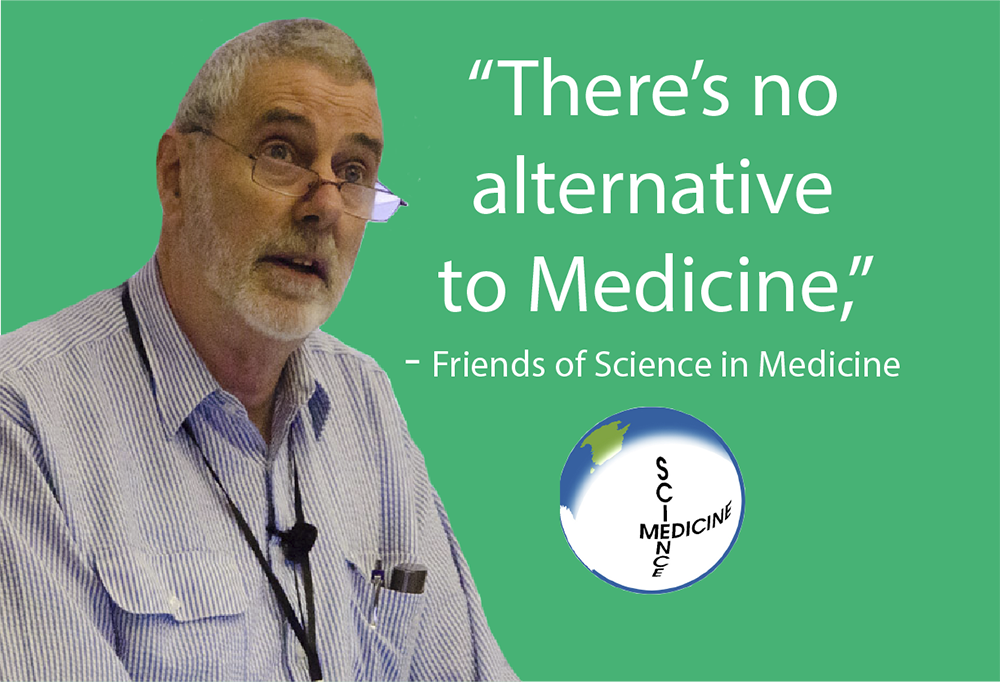 AUSTRALIA’S anti-complementary medicine groups have launched a scaremongering campaign claiming changes to the Therapeutic Goods Act will put public safety at risk, which is nonsense.

The amendment Bill they’re fighting protects the current labelling that consumers rely on to make informed choices about complementary medicines, which two in three Australians use to support their health.

The truth is the public health scare campaign is a smokescreen for anti-complementary medicine lobby groups such as ‘Friends of Science in Medicine’ (FSM) that want to preserve their influence on government bodies handling complaints against medicines.

The Position of Friends of Science in Medicine for example is that: “There is no alternative to Medicine”. Dr Ken Harvey, a FSM Executive, is leading the current campaign.

The new TGA Bill takes away these groups’ power by shutting down the CRP and handing responsibility for investigating complaints to the Therapeutic Goods Administration (TGA) – a more impartial body.

According to the Your Health Your Choice Senate submission:

“… the abolition of the Complaints Resolution Panel (CRP) removes a mechanism of influence for the anti-CM lobby to target CM products and advertisers”.

Dr Harvey’s Senate submission protesting abolition of the CRP, is on behalf of the anti-CM groups he belongs to and shows how they are networked:

As well as being a FSM Executive, Dr Harvey is also:

WHY THE SKEPTICS NETWORK IS REALLY FIGHTING

Skeptics are against the new TGA Bill because if passed, it will abolish the CRP – which is stacked with representatives from these anti-complementary groups. These uncontrolled conflicts of interest have irreparably compromised the CRP as a workable instrument.

EXAMPLES OF CONFLICTS OF INTEREST AND THE CRP

The Your Health Your Choice Senate submission details how Dr Harvey, while he was a member of the CRP, ran Monash University ‘summer school’ programs in 2015 and 2016 where he coached his students to generate complaints against complementary medicine products to the CRP. Student submissions were ‘checked by a FSM reviewer’ before being lodged.

While Dr Harvey was a member of the CRP, he described the Panel has a “like-minded group” in a public speech (ANZAAS Medal Speech), referring to its active support for his anti-CM activism. He also acknowledged the support of his colleagues at FSM, Skeptics, Choice and the CHF.

Your Health Your Choice supports the TGA Bill to abolish the existing CRP, ending a culture of cronyism and bias in the complaints handling process.

In its Senate submission YHYC wrote: “The abolition of the CRP removes the mechanism of influence for the anti-CM lobby to target CM products and advertisers”.

More than a month before the deadline closed, Dr Harvey published three of his students’ Senate submissions as well as the CRP Chair’s submission on his blog, Medreach – breaching Senate rules.

The student submissions were removed from Dr Harvey’s page after Your Health Your Choice notified the Senate secretariat of the breach on 19 December, 2017 – but he kept the CRP Chair’s submission up “for ideas” to inspire others.

Read the Your Health Your Choice Senate submission here.